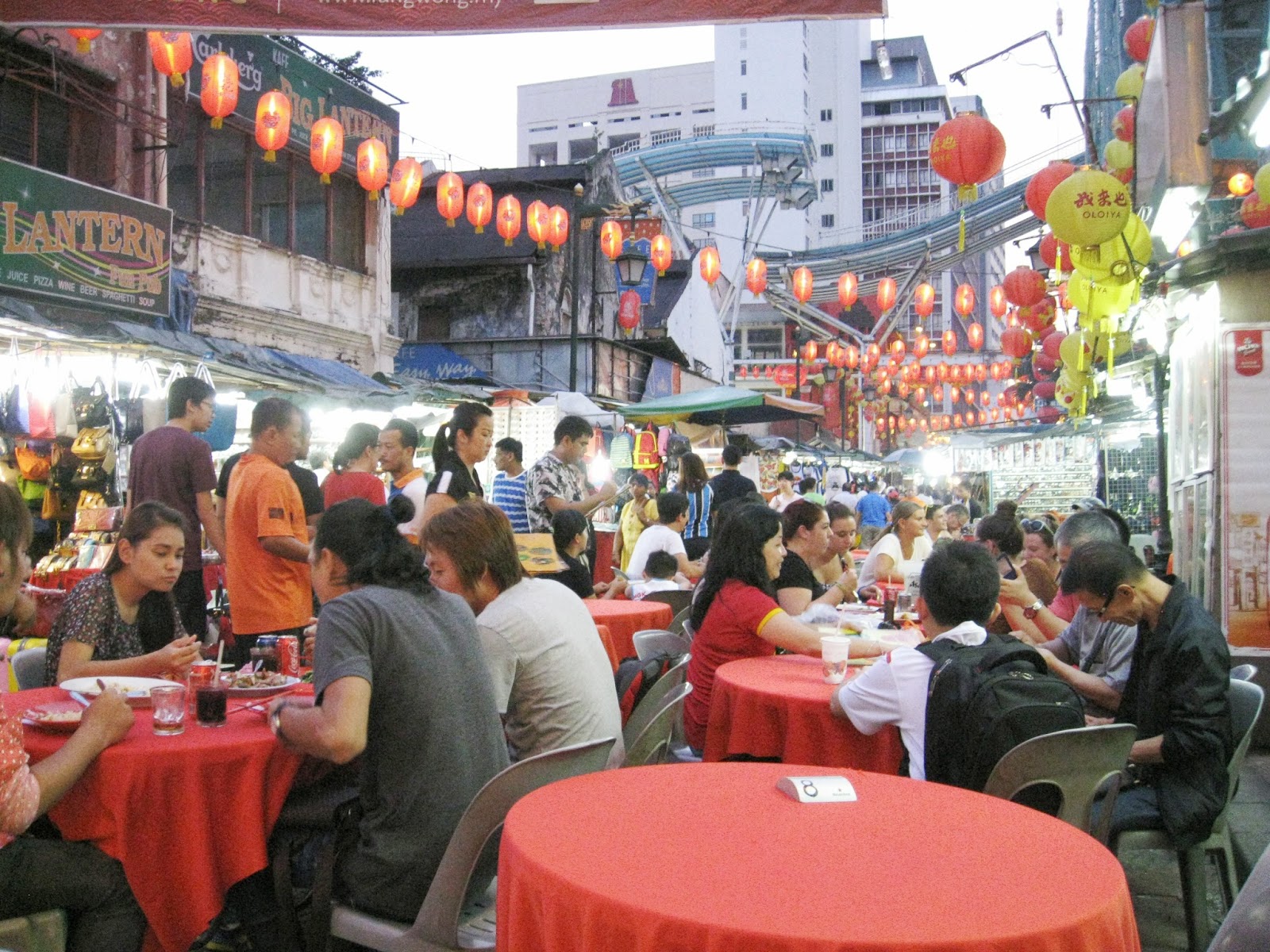 We arrived in Kuala Lumpur after a pleasant night aboard the train.  The kids slept like rocks and, while Ana and I both woke up frequently, it was still a pretty good sleep and we were feeling ready for action once the train pulled up to its final station.

We made our way through the subway system and found our hotel, another lovely place complete with a pool and wifi.  Our mission for the day was modest – find a laundry were we could wash our clothes, and as luck would have it, there was a coin-op laundry in a hotel only a few blocks away.  While we waited for the clothes to wash and dry we wandered around a nearby shopping area, had a coffee, and played cards with the kids.  We then returned to the hotel and the kids went for a swim while I did some poolside reading and Ana packed away all the freshly cleaned clothing.

We decided to make the most of the day so head out in the late afternoon and explored the colonial area where we visited a museum where they had an amazing scale replica of the city of KL enhanced with a multi-media show which showcased the city’s achievements and plans for growth, which are ambitious to say the least.  It is quite obvious that they have a strong, capable, and well functioning government here in the city to be able to grow at the rate they are growing, which is turning KL into a major Asian hub.  Spending time in Asia is really highlighting how poorly some things work in comparison in North America, particularly transport.  Having a well functioning, affordable, comprehensive public transport system is so clearly the key to building a great city that it is hard to understand how we manage to cock this up so badly in Canada.  For example, we have been able to transport the four of us up and down and across this country for so little money, that the cost of it is practically an afterthought.  In comparison, the last time we checked the cost of transporting our family from our home to Ottawa (approximately 6 or 7 hours by train) it was around $850!  Are you kidding me??  So because it is so incredibly expensive, we are forced to put our lives on the line by driving our vehicle down the dangerous highways, further cluttering up the roads, making fewer trips than we otherwise would if the public transport was affordable.

We then headed over to Chinatown to find some food and check out the deals….and yes, we found both.  In fact, Ana restrained herself magnificently and limited her purchases to a Cartier watch (knock-off) and earrings (knock-off) while Magnus bought a laser pointer (genuine) and Stella bought a nice little Lego set (genuine?), all for a fraction of what they would pay at home.  I finally decided to shell out and drink a few beers, as the atmosphere was amazing in the densely packed, rollicking, multi-cultural, fragrant series of streets which made up Chinatown.


We took the subway back to our hotel and finished up our first day in the big city by watching a terrible movie called “Anaconda – The Search for the Black Pearl” or something like that.
Posted by Kristofor Olson at 8:12 PM