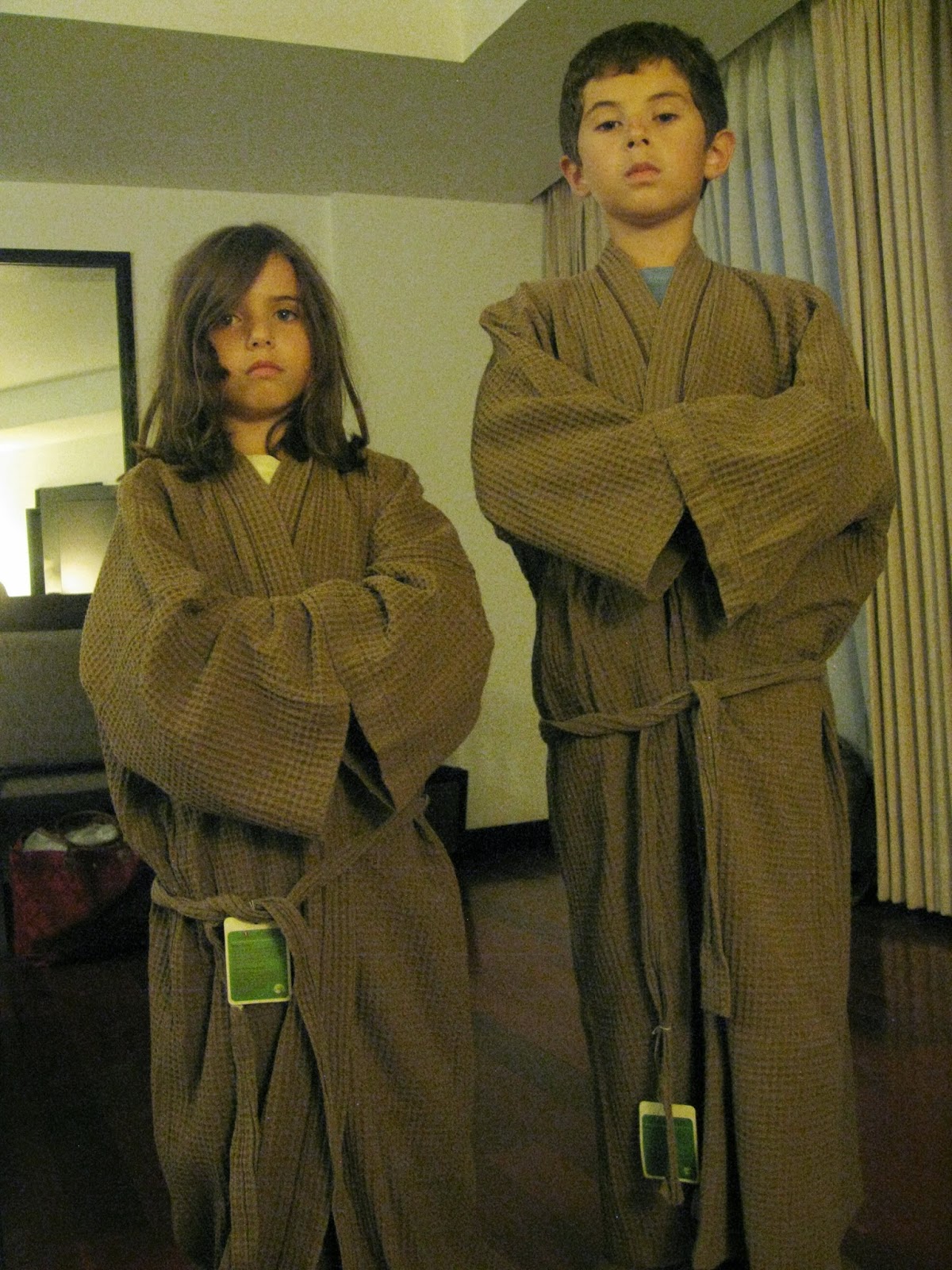 We arrived in Bangkok at 6 am to a confused, dirty, rough looking bus station and had to wind our way through narrow passageways past dozens of vendor stalls to get to the main terminal.  We bought tickets on a bus headed for Siem Reap, Cambodia, leaving soon, so bought some quick sandwiches at the 7-11 (yes, the legendary 7-11 has survived, and is prospering in SE Asia, thank-you) and awaited our bus.  The ticket agent gave us a sheet of directions for the journey.  It was to be a four hour trip to the border, then an hour to get through border control, then another three hours on a different bus to our final destination, which is the jump-off point to Angkor Wat – an archaeological marvel and one of the key reasons we decided to make the trip to this part of the world.

After an uneventful ride, and several unnecessary, lengthy stops, we reached the border five hours later and, after doing the paperwork and paying the fee for our Cambodian visas, were led by a guide through the border.  This border area was beyond nasty, and was on par with the worst border crossings I’ve seen in South America.  It was utter chaos – dusty, dirty, motorcycles zipping around everywhere, dodgy looking characters eyeing you up, armless beggars, loaded lorry trucks spewing diesel exhaust, desperate vendors, and many young hooligans wearing facemasks.  At one point we were following the guide across the street, through traffic, when Magnus was inches away from having his foot run over by a motorcycle – thankfully his mother’s scream got the attention of the suicidal rider.

We went through several checkpoints, having to wait at each one, then were loaded on a bus in the midst of a torrential downpour (good thing, that whole border area needed a good wash) and driven to a different bus station where we were instructed to wait.  After a while a different bus arrived and we were packed into it for the final leg of the journey.  We drove for an hour and a half then pulled into another roadside restaurant, then were unceremoniously instructed that this was our lunch stop and we wouldn’t be leaving for 30 minutes.  The restaurant was completely open on all sides and was being whipped by the wind and rain so everybody stood there for a few minutes wondering what to do.  I asked the driver how far the town was and he said it was 90 minutes away, so most people then ordered some food since skipping this unnecessary break and pushing on did not seem to be an option.  Obviously, the low price of the bus tickets is supplemented by these rest stops where the company surely gets a commission on whatever is purchased.

Finally, we were stuffed back into the bus and 45 minutes later we arrived in Siem Reap and were dropped off at an unspecified guest house to a legion of aggressive tuk-tuk drivers.  By now I was getting real grumpy, as it had been a 12 hour journey, and as I was bitching to Ana about this young English chain smoker on the bus, I realized that the kids hadn’t complained once all day and seemed very content with the whole trip.  Then I remembered one of my life maxims – you can’t control what happens to you, but you can control your reaction to it.  And I forced myself to quit being a whiner and brighten up.  This mood transition was helped when we reached our hotel – a wondrous four star affair where, upon arrival, they served us sweet lemongrass tea in bamboo cups and offered us little cold, rolled up towels to wipe the grime off our faces.  Ana looked so happy, in fact, you will never see Ana so happy as when she steps off a dirty tuk-tuk into a fancy hotel!  She is one classy bird.

After settling into our spacious, clean, beautiful room, the kids tried on the luxury bathrobes and I took a few Jedi photos, then they threw the free slippers at each other and around the room while we had a shower.  We then wandered out and found a Kymer BBQ restaurant and were treated to a must unusual and delicious meal.  They brought out a giant, metal cooking bowl heated by live hot coals, which had a raised cooking dome in the centre and a moat around it where they poured boiling chicken stock and dumped in a pile of fresh vegetables and uncooked noodles.  They delivered bowls containing six different types of raw meat (beef, chicken, crocodile, pork, fish, and shrimp) as well as side dishes of rice and dipping sauces.  We then used chopsticks to put the meat on the cooking dome where it sizzled away, then ate each piece as it was done cooking, and replaced it with another.  Soon, the moat of soup was done so we ladled it into bowls and it was delicious, especially with all the bits of meat that fallen in while cooking.

So after our 24 hour land journey, our bellies were full and we toasted our fortune at being here together, safe and sound, in a brand new country with so much to explore in the coming days.  Magnus was clearly not quite satisfied with day’s accomplishments, so when he got back to the hotel he ripped out a loose molar then, five minutes later, yanked out another one.  So it might be back to frog porridge for that boy for a while!
Posted by Kristofor Olson at 7:51 PM