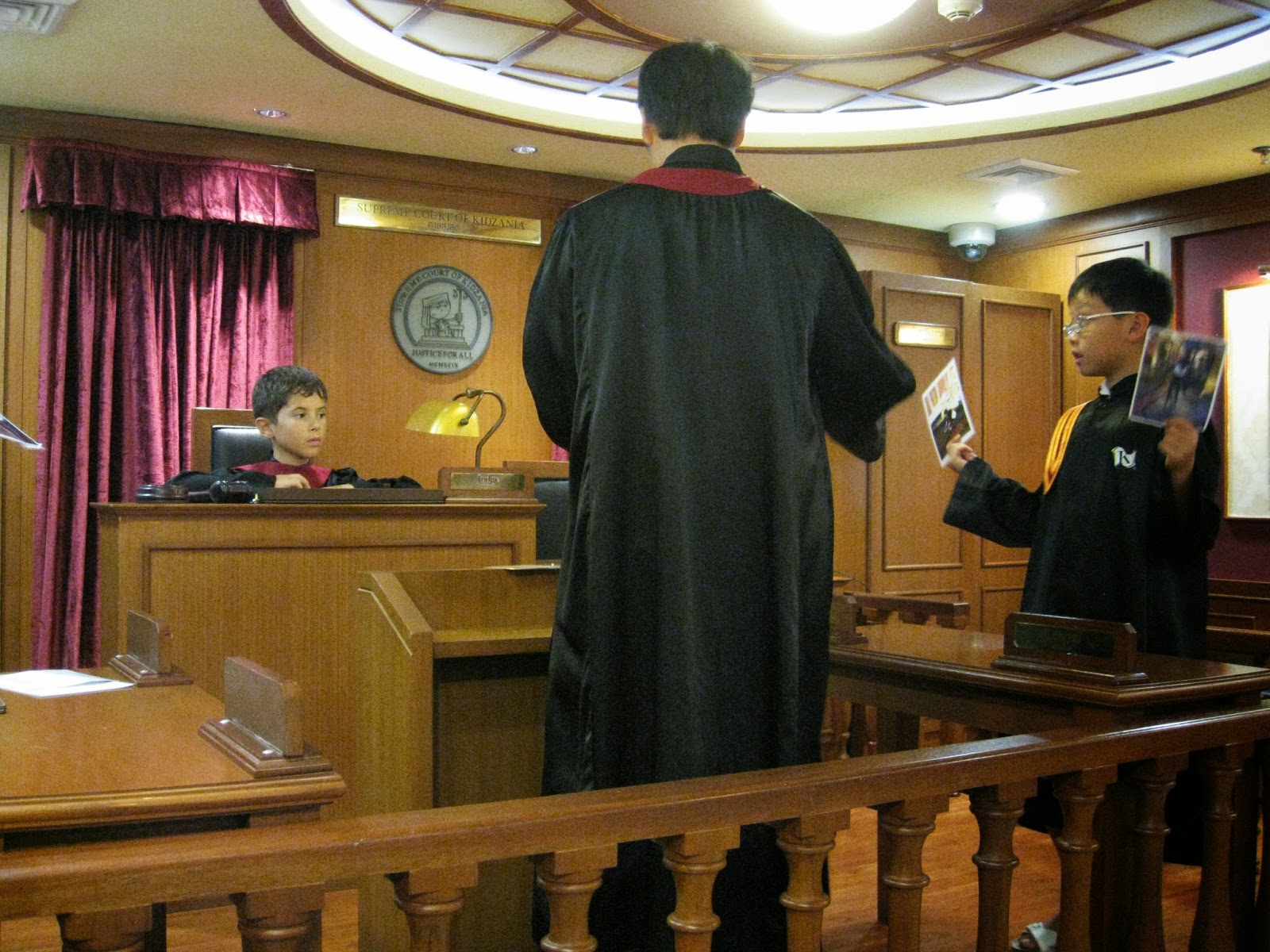 Today, I took the kids to Kidzania, which you have probably never heard of but I can assure you it is an incredible place and a very unique concept.  It is a relatively new company and they only have a handful of locations around the world (mainly in Asia) but keep your eyes open as I fully expect they will start popping up in Canada and the US soon.

Kidzania is a miniature city where kids get to experience working in different jobs, take short courses and training, deliver artistic performances and learn real life skills like counting money, making decisions, time management and budgeting.  Each child gets a cheque for 50 “Kidzos” which is the currency used in the Republic of Kidzania.  They take this to the bank and can either cash it or set up an account, deposit it and get an ATM card they can use to withdraw their funds at any of the several machines scattered around the city.  It looks like a miniature version of a real town and has restaurants, a newspaper, a radio station, hospital, dentist, airline, courier company, veterinarian, theatre, construction site, sports stadium, car dealership, gas station, music academy, institute of interior design, Coke bottling factory, convenience store, milk factory, restaurants and so on, many of them branded with real companies.

Kids are free to roam around the city as they please and participate in whatever activities they want to.  Adults are allowed in, but are not given access to the actual stores or offices where the kids go.  Kids are able to try out careers where they are given a fixed salary to do a particular job for a particular length of time.  For example, Stella got to be a dentist, veterinarian, courier, gas station attendant and a few others, and then was paid a wage.  She then used her money to enroll in training and she did short classes to be a McDonalds burger assembler, magician and one or two more.  There are staff in each venue who run the kids through what they need to do, or teach them skills, or help them out.  It was an incredible learning environment and a perfect example of learning by doing.  Magnus’s jobs were gas station attendant, television reporter, courier, construction worker, mechanic and was even the judge in a legal case!

The kids were there for five hours and were still not ready to go.  They made it through only a small fraction of all the activities which were available.  So if you are ever in a city that has a Kidzania, make sure you take your kids there – it is an incredible, unique experience.  The best thing is that your job as the parent is to basically stay out of the way and let the kids do it all on their own.

After Kidzania we met up with Ana, who had spent the day finishing up the shopping we wanted to do and, for the first time in my life, heard her say that she was “shopped out”.  I could barely believe it as I did not believe she had any limitations when it came to shopping.  So we returned to the hotel for a couple hours of chillout, then went back to our favourite Mexican restaurant, stuffed ourselves with tacos and burritos then turned the page on another lovely day in Bangkok.
Posted by Kristofor Olson at 9:29 PM