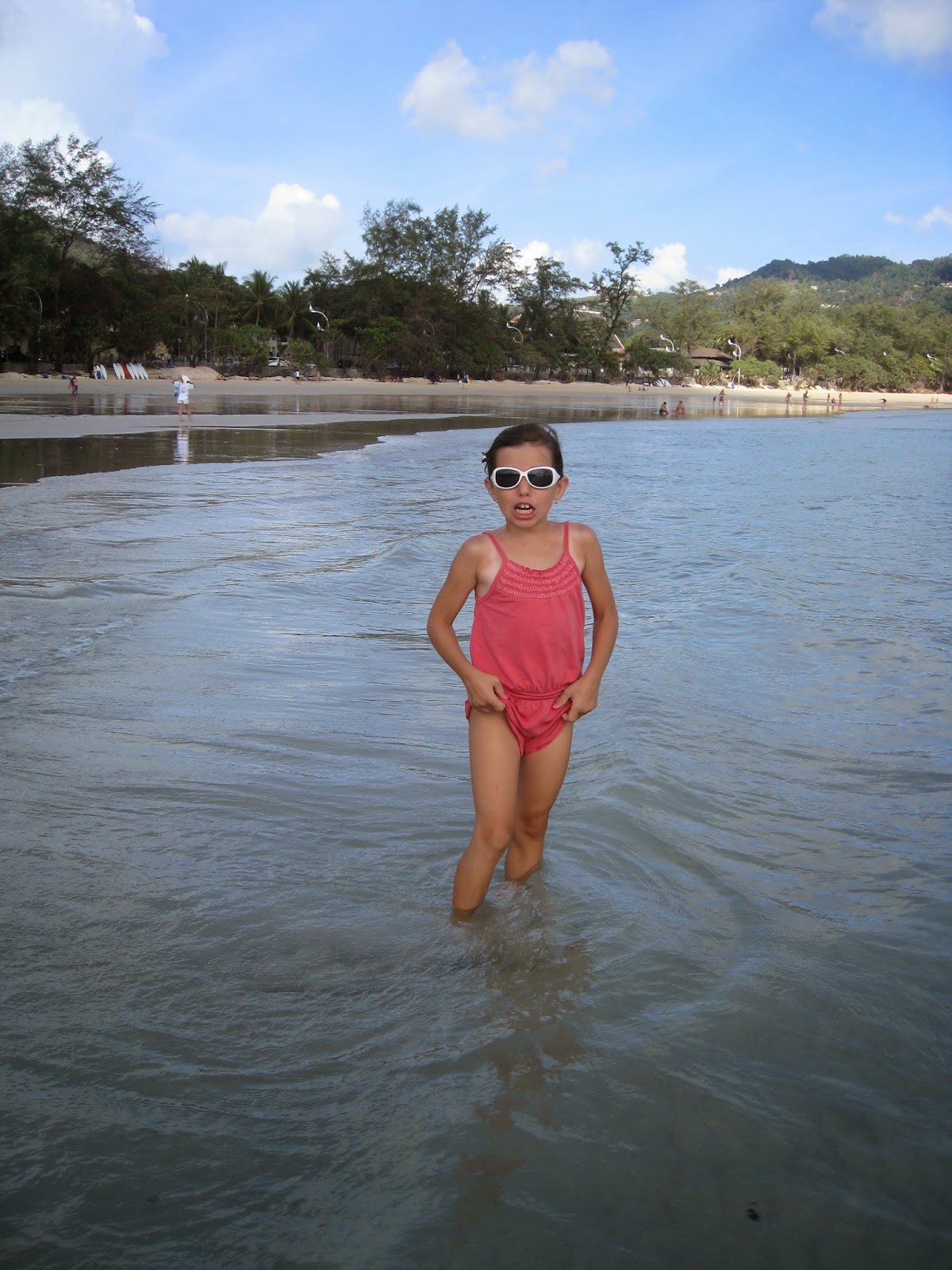 Remember the ubiquitous 7-11 stores which started popping up all over Canada in the 1970’s and 1980’s?  When I was a kid they were everywhere and my brothers and I spent an awful lot time at the one which was a block away from our house on Pendygrasse Road in Saskatoon.  In fact, I think half my dad’s salary was used to finance milk purchases from the 7-11 as it seemed like he was constantly giving one of us a five dollar bill and sending us down to get milk, because we had run out yet again.  The conversation at 7:00 in the morning usually went something like this:

“Dad, we’re out of milk again,” Curtis says as he looks at his dry bowl of Rice Krispies and the 2 litre milk carton with only a few precious drops remaining.

“Goddamn it, how can you kids drink so much damn milk!” came the predictable reply from Dad.  “Kris, here’s five bucks, you run down to the 7-11 and pick up another carton.”

“Marty, take that five bucks and go get some milk, and make it fast,” Dad says.

“Goddamn it, would one of you two just go down and get some milk!  You are going to be late for school,” Dad pleas, exasperated.”

“How come Curtis never has to go?  He drinks more milk than anybody and he never goes,” I counter.

“He’s too little,” Dad replies, “Kristofor, please go down and get some milk.”

Once Dad whipped out the “Kristofor” I knew he was starting to get pissed.  But I press on with, “I’m only going if Marty has to go too.”

“Jesus H. Christ, would you two brats PLEASE take this five bucks and go get milk, otherwise someone’s going to get their ass kicked!” Dad threatens.

Seeing Dad was getting close to the boiling point, Marty and I exchange nods, take the five bucks, give Curtis the finger, then walk down to the “Sev”.  It only takes about five minutes to walk there, so we go in the store, buy a carton of milk, and also pick up a pack of Star Wars cards and a bag of Red Hots and Blue Whales.  Since we had to go to the trouble of making the trip, we decide a reward is due.  And Curtis isn’t getting any of the treats.

We return to the house, put the milk and change on the table (what’s left of it) and Curtis lunges at the milk and opens it at the wrong end, but since it doesn’t open properly on that side he uses the end of a spoon to rip it open, producing a horribly mangled cardboard pouring surface.

“You idiot,” I exclaim, “you’re supposed to open the side that says Spout/Bec!  How many times do I have to tell you?”  He doesn’t care, all that matters is that most of the milk he dumped out hit the bowl and he is now happily munching on his Rice Krispies.  Dad appears in the kitchen, looks at the milk soaked tablecloth, the meager pile of change, and heads out the door to work, where simpler challenges await.

I don’t see too many 7-11’s left in Canada these days, so one would assume that they simply folded up and faded away.  But one would be wrong.  Southeast Asia is full of 7-11’s, in fact, I just checked the trusty Wikipedia and there are nearly 8,000 7-11 stores in Thailand, which explains why there has usually been one within eyeshot during out travels in this country.

The 7-11’s here sell more than Slurpees and Big Gulps.  In fact, I don’t remember seeing either of these two classic items in any of the stores here.  They do sell some fantastic items though, like cold beers, bags of edible seaweed, toasted sandwiches (ham & cheese, hot dog, pizza) and, most interestingly, it is the primary place to charge up your cell phone.  Most of the mobile phones here seem to be the pay-as-you-go variety, and every 7-11 has this nifty device where you tap in your phone number, tell the cashier how much money you want, then you instantly get a text message on your phone notifying you of your new balance.  Since our primary expenditures these days are food, drinks and cell phone, we have been spending a lot of time in 7-11’s, which suits me fine as they are all air conditioned so it is always a welcome reprieve from the heat.

Today was a slow, take it easy, relaxing sort of day.  We went to the beach in the morning where Magnus tried boogie boarding for the first time and had some initial success on the large waves, but then was toppled by one which dragged his face through the sand and gave him a nice red rash.  He called it quits after that one, so went out for a while, caught a few waves and a giant mouthful of seawater which I accidentally swallowed, then nearly puked.  By this time Ana had been approached by at least thirty vendors, trying to sell all sorts of tourist crap on the beach, so we packed up and head back to the hotel.

The afternoon was spent by the pool, and then later we drove over to Patong, which is the epicenter for tourism on the island, went for a walk on the massive beach then strolled through the tourist crowds and stores.  I found a nice little weapons shop selling brass knuckles, knives, guns and tasers, but decided on a set of foam nunchuks to give to Magnus for his birthday, which is coming up in a week.  Shortly before we left on the trip, Magnus built himself nunchuks with cardboard, string, tape and paper clips, but I’m quite sure he will be thrilled with this higher quality replacement.

We had a nice, slow evening back at the hotel, enjoying a Thai green curry while we watched yet another Ben Stiller movie – Zoolander.  Ridiculous…but funny!
Posted by Kristofor Olson at 9:25 PM