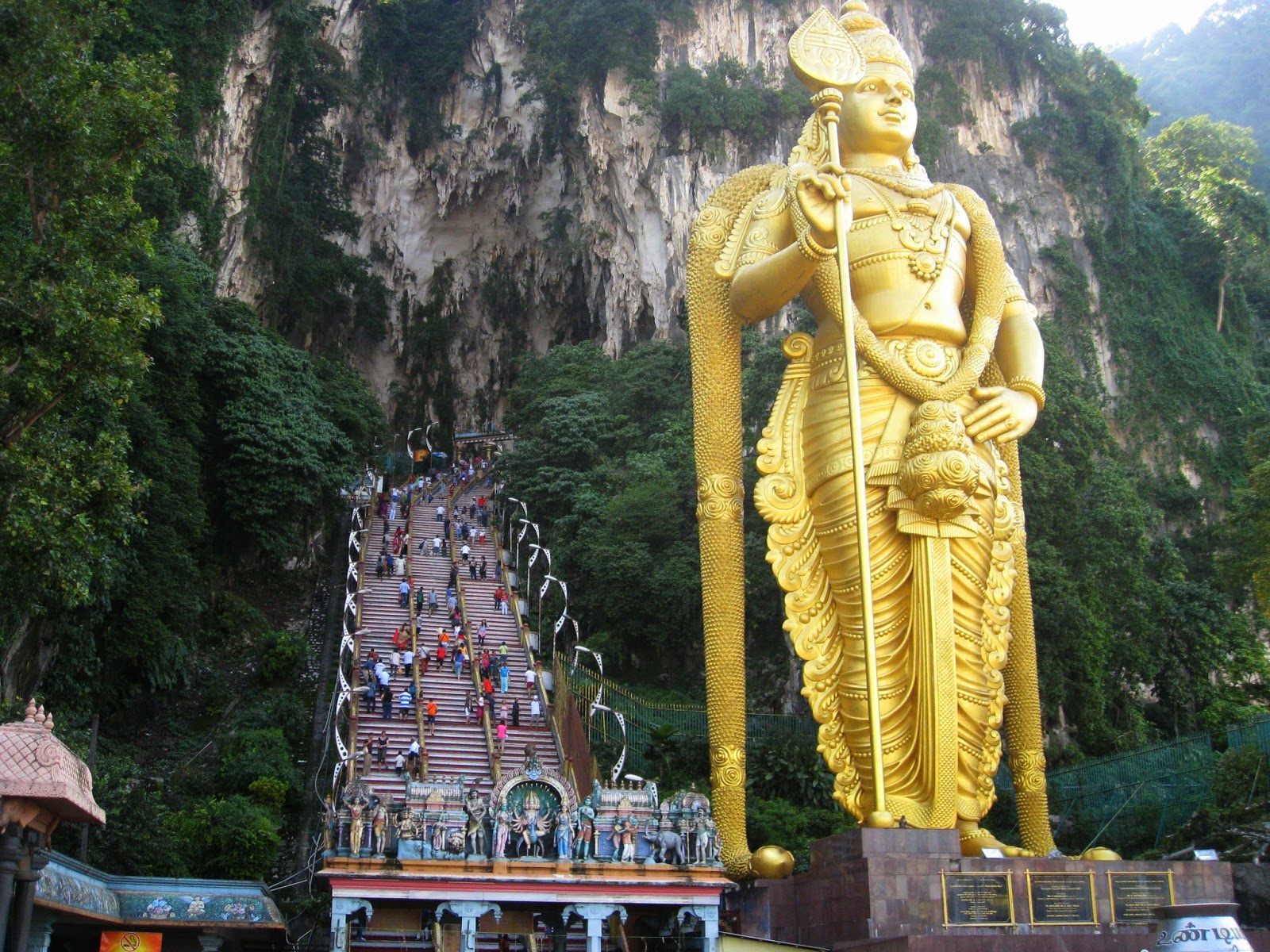 If you are the parents of a child living in North America you have good reason to be very worried.  Yesterday, in a rare moment of clarity, I could see the future, and the future is the young people of Asia.  We were in the KLCC, a giant shopping complex in Kuala Lumpur, beneath the Petronas Towers.  It was a Saturday and the mall was heaving with people of all nationalities, but primarily Asian.  All well dressed, wearing expensive clothes, carrying expensive smart phones, looking quite smart.  We were in search of a bookstore as we had all read the books we brought along for the trip.  The Lonely Planet guide recommended a used bookstore in the city centre called the “Junk Bookshop”.  Well, it certainly lived up to its name.  I was tempted by one classic title I found – “How to Retire Rich by 1986”, and also a “Choose Your Own Adventure” book that brought back memories of grade four.  We reluctantly purchased a few books, thinking this was our best and only option.

Then we came across another bookstore called Kinokuniya in the luxury mega mall and I could have slapped those Lonely Planet folk.  This was the biggest, and busiest bookstore I’ve ever visited, and practically all the books were in English.  And people were buying.  In fact there was a huge lineup for the cashiers the entire time we were there, and many people in queue had four or five books they were waiting to pay for.  The books were not cheap – probably 25% higher than the cover price.  For not the first time in Malaysia, I was gobsmacked at how ultra modern the scenario before me was.  When is the last time you were in a Canadian bookstore that was packed with people of all ages where everybody was buying something?
While riding in the subway system (which, by the way is new, fast, on time, and very cheap) young men or boys have given up their seats and insisted that Ana and Stella take them.  And you thought chivalry was dead?  Not here.

I know Canada is a great country, but to stay great we really need to open our eyes at what is happening in the rest of the world and imagine our possible futures.  When a developing country can build a magnificent, futuristic, international city in a matter of a decade or two, we should be paying attention to all the things they are doing right and emulate them.  I think that a lot of people assume, somehow, that Asia is some kind of backwater land, but nothing could be further from the truth.  They are young, ambitious, connected, hard working and clever.  What are our young Canadians like?  Maybe we should be sending them here to learn a thing or two.  While we are at it, I think our politicians, policy makers and teachers should spend some time here too and they will see that we may not be doing as well as we are led to believe.

Earlier in the day we had visited the Batu Caves, where there are a number of Hindu temples and a giant staircase that leads up to a set of enormous caverns.  This is a very popular tourist attraction and quite a stunning place and, if you can believe it, there is a subway stop right outside the entrance to the site so it is very easy to get to.  We had been pre-warned about all the cheeky monkeys in the area who liked to steal things from tourists, but this day they must have been in a very relaxed mood as they simply walked up and down the staircase rails posing for pictures and watching all the people huffing and puffing as they ascended the stairs.
Posted by Kristofor Olson at 8:02 PM